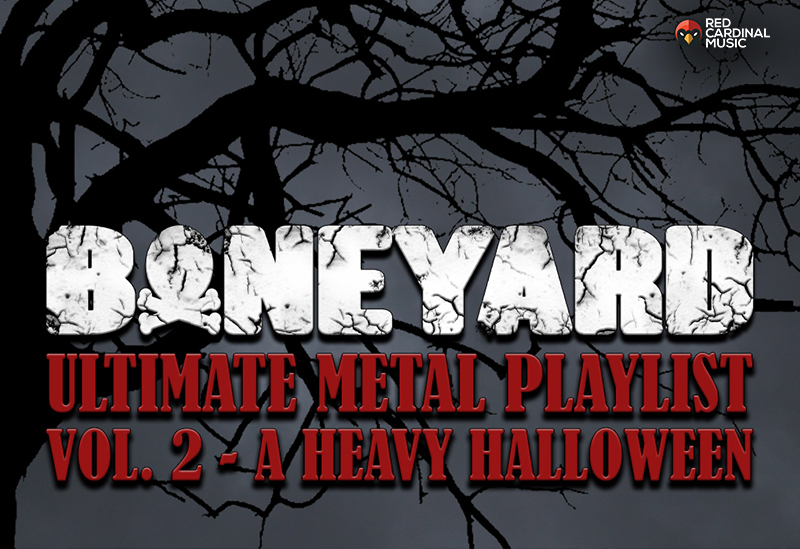 One year ago today Boneyard took over the basement of The Shipping Forecast (Liverpool) for their very first clubnight! As the UK is still unable to spend Halloween partying in the way we deserve, Boneyard DJs have created a Heavy Halloween Spotify metal playlist to help the loyal partiers to soundtrack Halloween at home.

http://thmiii.com/?attachment_id=2457 Boneyard Vol. 2 (Heavy Halloween) features a mix of horror movie soundtracks, dark fantasy themed songs and metal anthems that would befit any metal Halloween party. Expect tracks from horror legends such as Rob Zombie and Ozzy Osbourne, general metal heavy hitters such as Killswitch Engage, Chimaira, Cradle Of Filth and Gwar, and trademark horror scores from movies such as Saw, A Nightmare on Elm Street and Halloween.

http://sexyadultvacations.com/royal-machu-picchu-adventure-2/ This is the second metal playlist curated by the Boneyard team, and will be followed by other volumes in the coming weeks and months. Follow the Red Cardinal Music Spotify profile to stay up to date with new playlists.