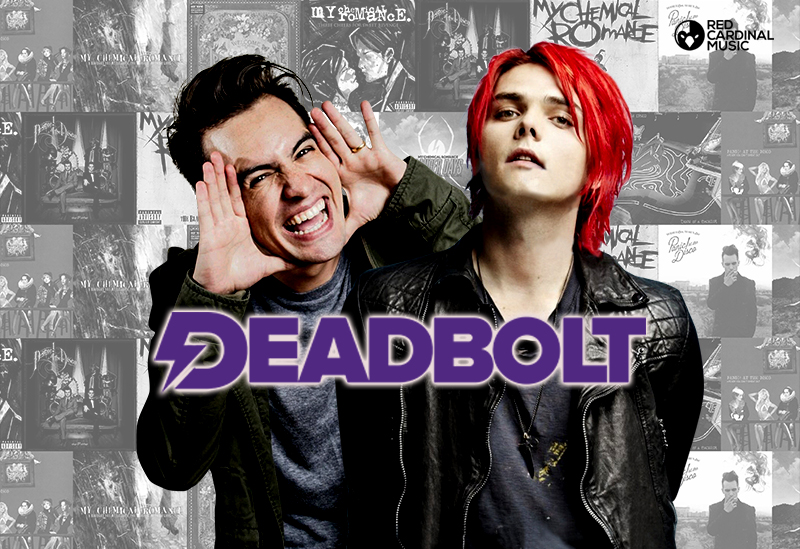 buy prednisone dose pack After a crazy relaunch, Deadbolt have announced their first Liverpool event of 2019 – a Panic! At The Disco vs My Chemical Romance Special at Shipping Forecast on Friday 1st February.

http://upperstour.co.uk/wp-json/ Since “A Fever You Can’t Sweat Out” was released in 2005, Panic! At The Disco have kept a solid place in the hearts of the alternative world. From the award winning classic “We Write Sins Not Tragedies” to “High Hopes” released earlier this year, their songs always earn a huge scream from the Deadbolt crowd!

Minamata
Since the beginning of Deadbolt there has never been a night where My Chemical Romance haven’t been played. From the original singles like “Vampires Will Never Hurt You” to the big hitters like “I’m Not Okay (I Promise)” and newer tracks from their minor comeback like “Blood”, all singles will be played throughout the night.

Deadbolt DJs will play all of the biggest hits and fan favourites from Panic! At The Disco and My Chemical Romance throughout the night in addition to the usual Deadbolt hits.

There will be party games throughout the night such as limbo, beer pong and cornhole.

For a chance to win free goodies, or make song requests, join the facebook event. 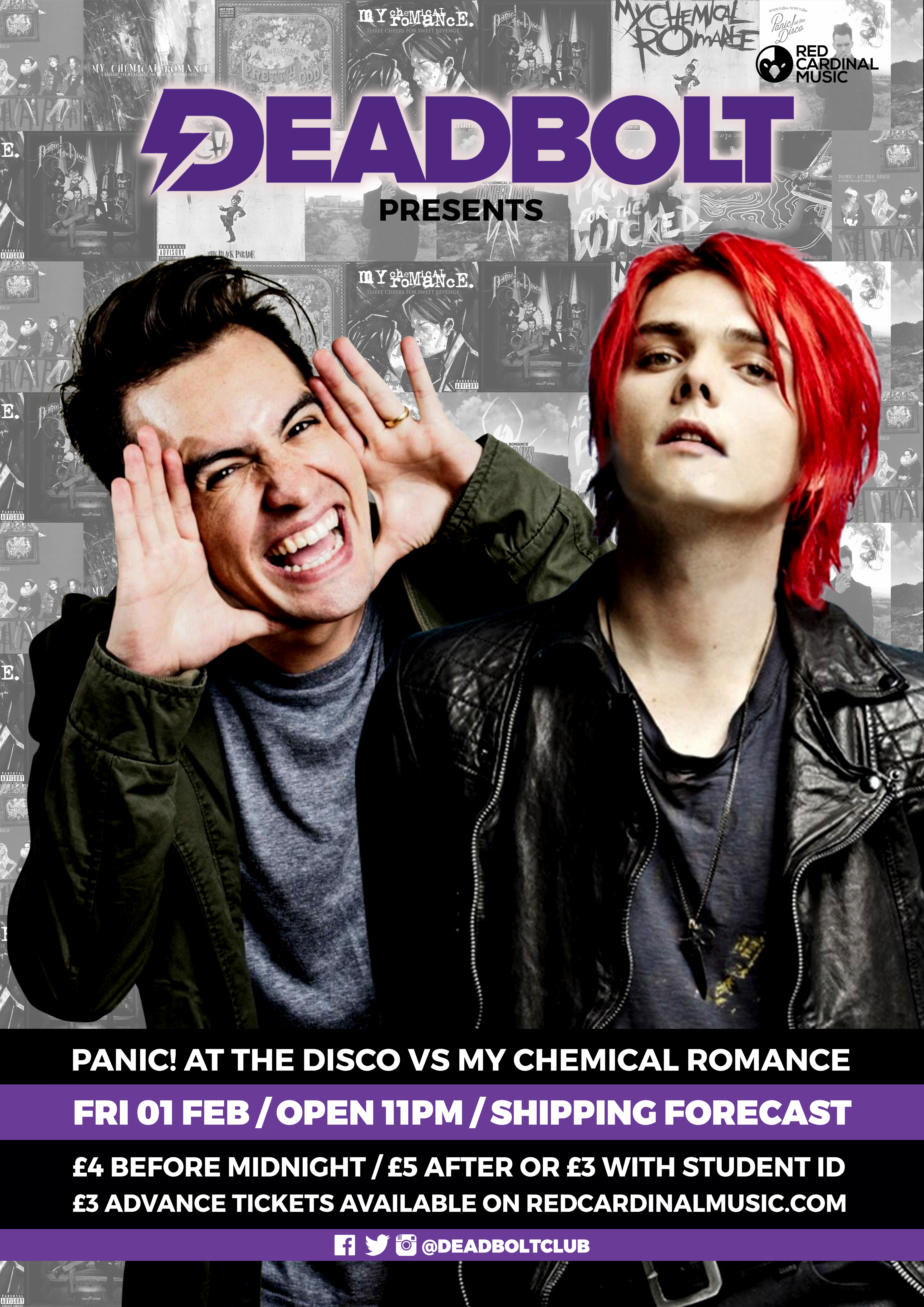