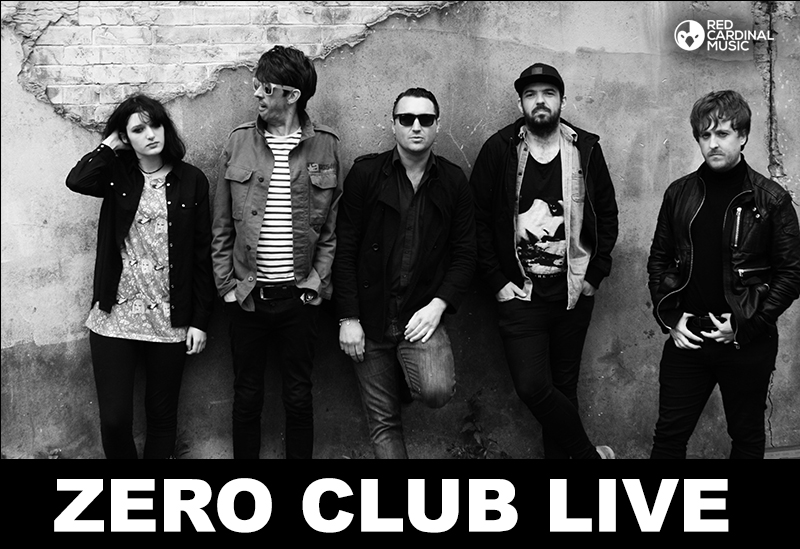 Happy Animal also recently released a new video for their debut single Friends With The Devil.

All three of these acts will also be playing at Deadbolt Festival on Saturday 30th September.

Advance tickets are available for £4 via Fatsoma, Skiddle and our website. Entry on the door will be £6. Zero Club Live tickets include entry to the Zero Club clubnight immediately after.

Anyone who attends Manchester Pride and has a wristband for the Big Weekend, if they show their ticket on the door they will get a special entry price of £2.

Attendees of Zero Club can expect to hear the usual mix of grunge, geek rock, riot grrrl and 90s generation X anthems. To find out more about the event and make song requests for the night, join the facebook event and get involved.

Advance tickets for the clubnight part of Zero Club are available for £3 via Fatsoma, Skiddle and our website. Entry on the door will be £4.