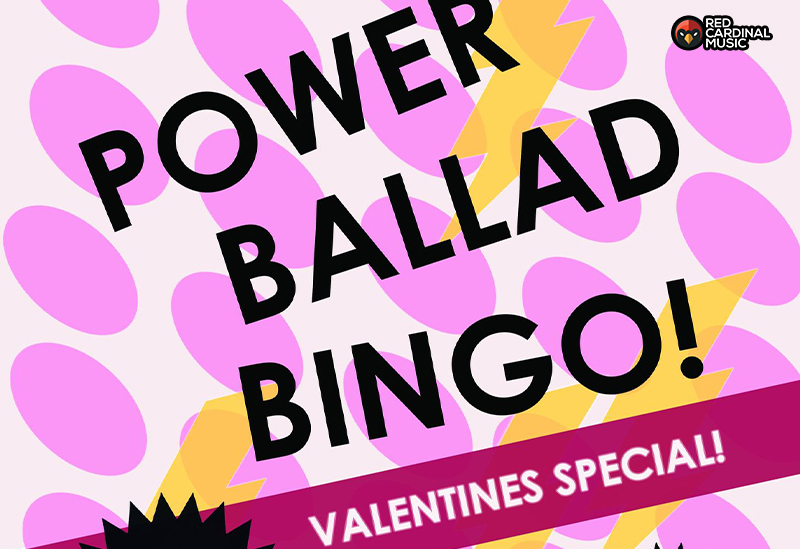 Bastia Red Cardinal DJs LJC and Bekkiness will be heading to The Font for a Valentine’s Special of Power Ballad Bingo on Wednesday 16th February.

http://partnershipforcoastalwatersheds.org/communities-jobs-employment/ For those who have never played Music Bingo, it’s just like normal bingo except instead of listening out for numbers, you listen out for the songs on your card. And of course, you can sing along to this version of bingo!  Usually it’s all about the power ballads, but this time there will also be rounds dedicated to song love songs and songs from romantic comedies to create romantic vibes.

The fantastic mixologists at The Font will be mixing up the prizes of shots, cocktails, bar tabs and more. They will also be handing out plenty of inflatables to help bingo players to lip sync along to their favourite songs with gusto and love themed accessories.

The Font will be creating special Valentine’s cocktails during the week of the event, so it’s a perfect time to try something new!

The DJs will be playing some of the best power ballads and love songs between the rounds! 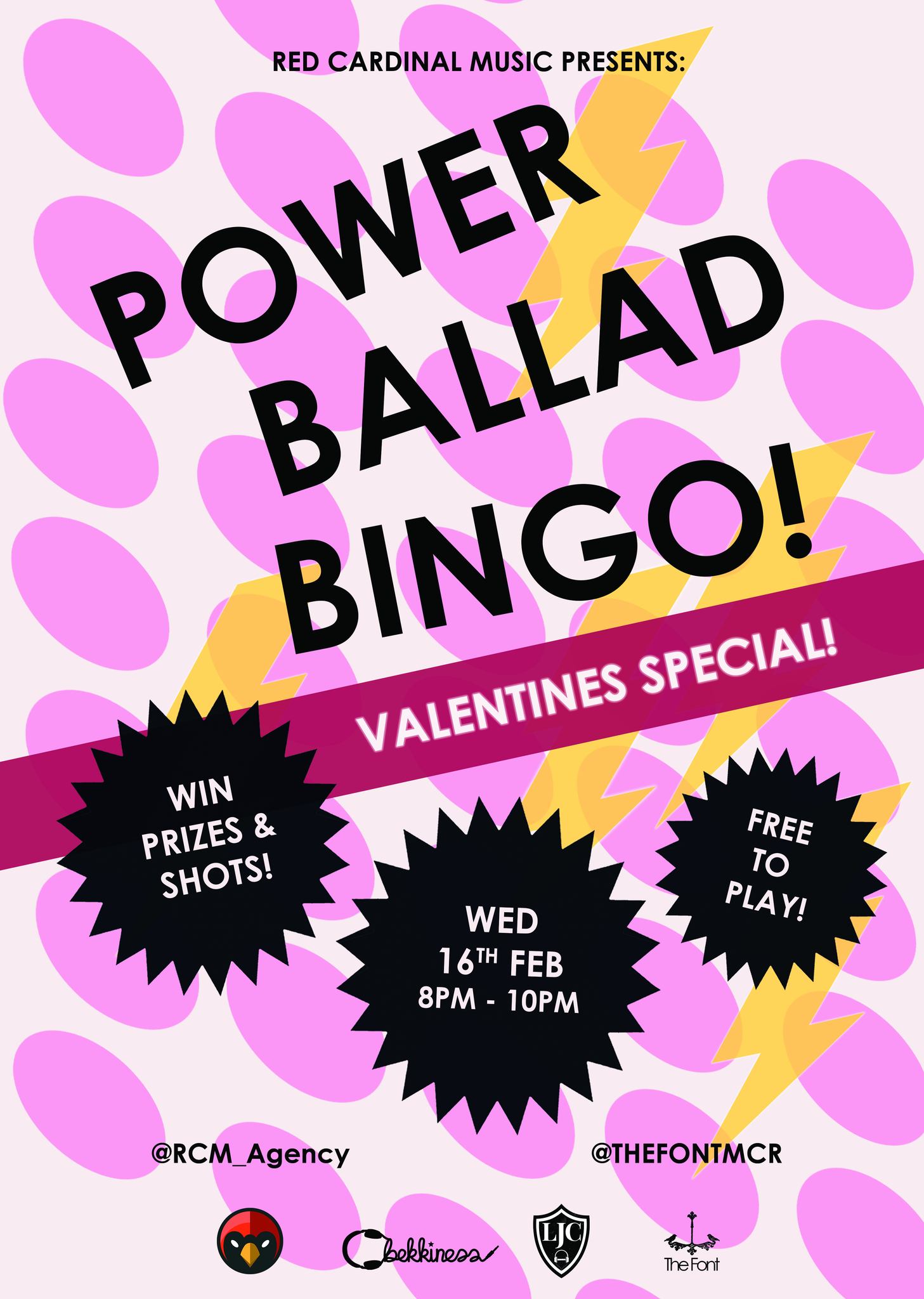