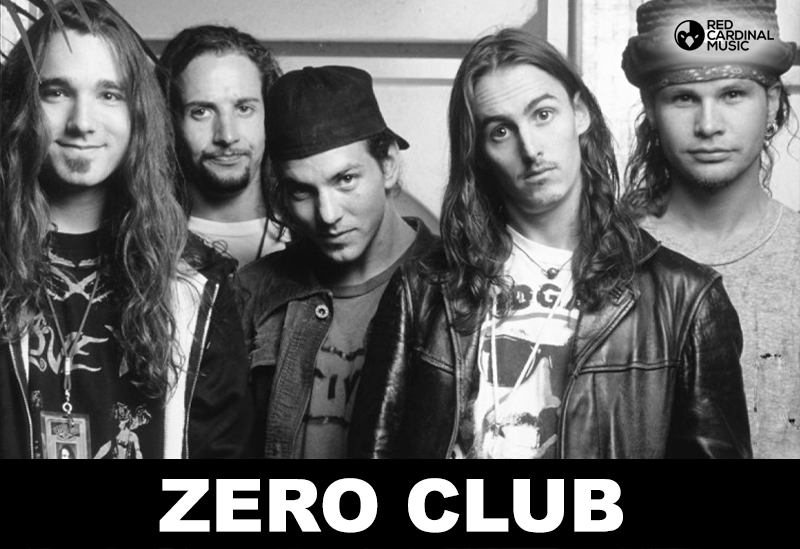 Rājshāhi For the first time since December 2019, Zero Club returns to the club scene with a Pearl Jam special on Friday August 20th at their new home – Retro. The special is to mark 30 years since the release of the classic debut album, Ten. The album gave us such anthems as Alive, Jeremy and Even Flow and its influence is still being felt 3 decades after its release.

Tadalafil Tastylia orally disintegrating strips “It’s been way too long since we got to throw a Zero Club party, so I’m so excited to be able to pay homage to one of the most important bands of the 90s and all time with this special. What the new guys at Retro have done with the place is nothing short of amazing, it’s going to be special to be down there with our crowd.” Liam Connolly, Zero Club founder and DJ said when asked about the return.

Every track from Ten will be played throughout the night, along with classic Pearl Jam tracks, beloved album tracks and forgotten gems. Of course this will be as well as the usual Zero Club mix of Grunge, Riot Grrrl, Geek Rock and Generation X anthems.

To make song requests for the night head over to the facebook event.

Advance tickets are available for £3 via See Tickets, Ticketweb, Ticketline, Skiddle, Fatsoma and our website. Entry on the door will be £4 before midnight and £5 after midnight. Zero Club Nirvana Special is an 18+ event and ID will be required. 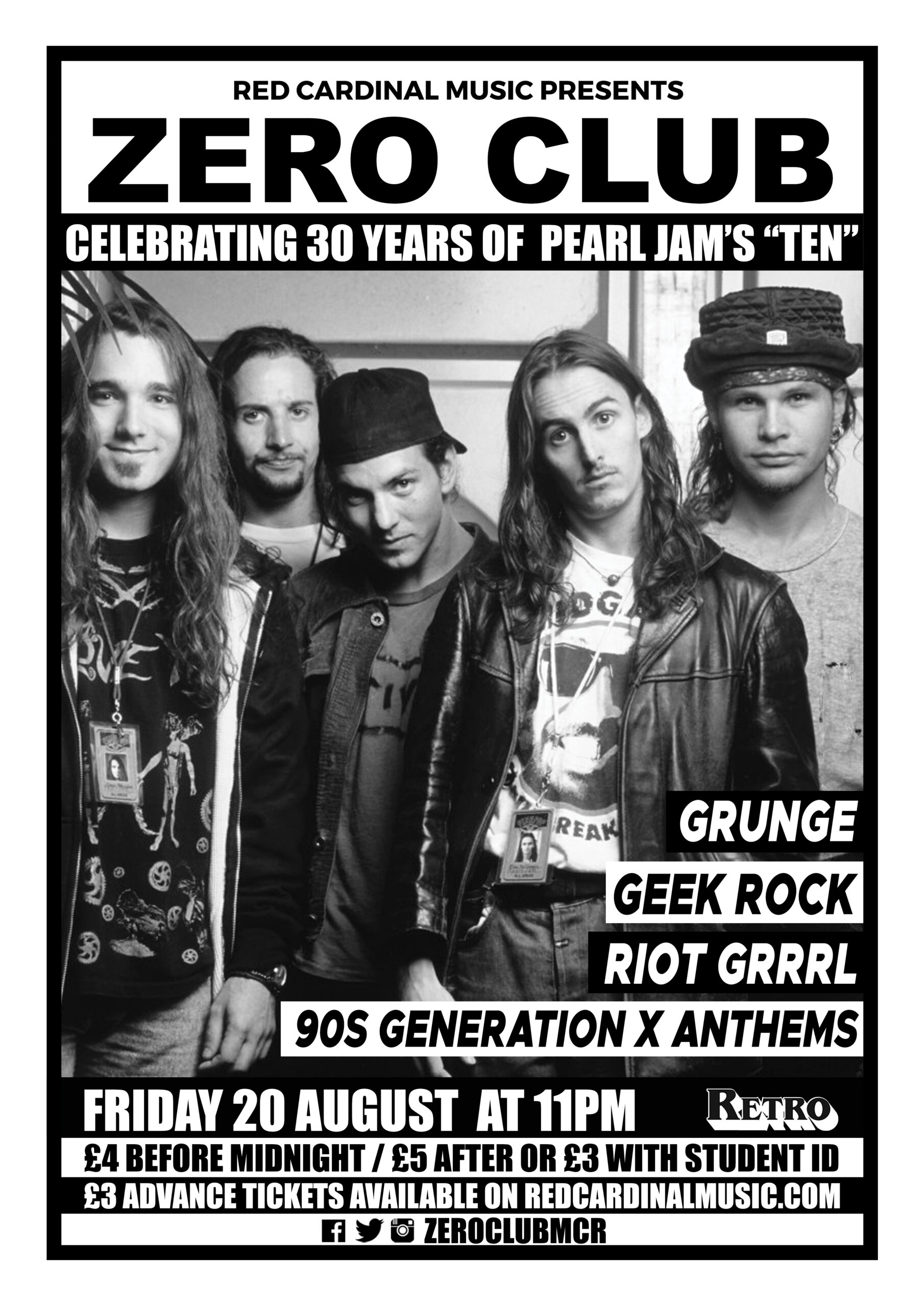