Red Cardinal Music acts as a full service management and booking agency for our band roster. Our current band roster and previous alumni have included a mix of metalcore, pop punk, alt rock bands and everything else between. 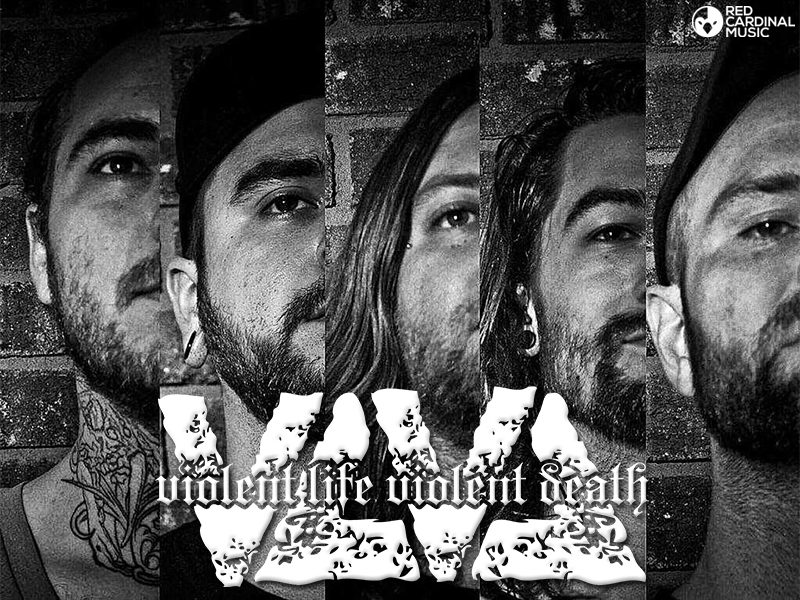 Influences: Every Time I Die, Hatebreed, A Life Once Lost & Zao

Violent Life Violent Death offer a blend of hardcore and metal akin to the late 1990's/early 2000's sound, but with a new-school approach. Despite their short time as a band, members of Violent Life Violent Death have a wealth of experience in past projects including Deception of a Ghost (Trustkill/Bullet Tooth), A Stained Glass Romance (Torque/Victory), and Aria (Tribunal). Their first studio album “V-EP,” recorded at Rareform Recordings, was self-released in December 2016 to a fantastic reception. The band released their second EP, entitled “Heavy Breath” during 2018.

We are currently expanding our band roster so if you would like to be considered head to our Contact Us page to get in touch!