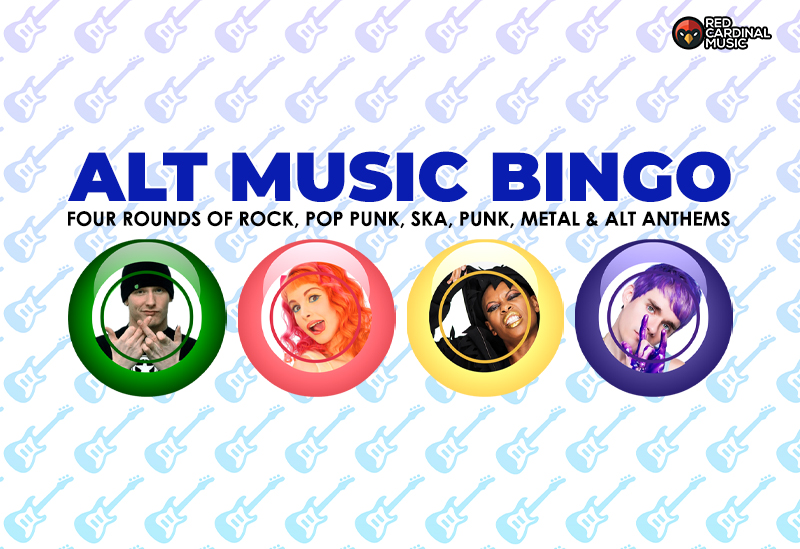 Deadbolt is teaming up with The Font on Monday September 26th to host Alt Music Bingo. The event is sponsored by Fireball Whiskey and will be comprised of four rounds, with prizes available for each.

The rounds will be mixed between all genres of what can be described as “alternative”, meaning they could feature songs considered to be Metal, Emo, Pop Punk, Ska, Emo Rap or Alt Dance.

The night will be hosted by Deadbolt DJs LJC and Bekkiness, with sets in between rounds.

The Font will have special student deals on drinks and food for students and society members as well as exclusive cocktails designed for the Deadbolt crowd.

The event will be free entry and will run from 7pm until 11pm. 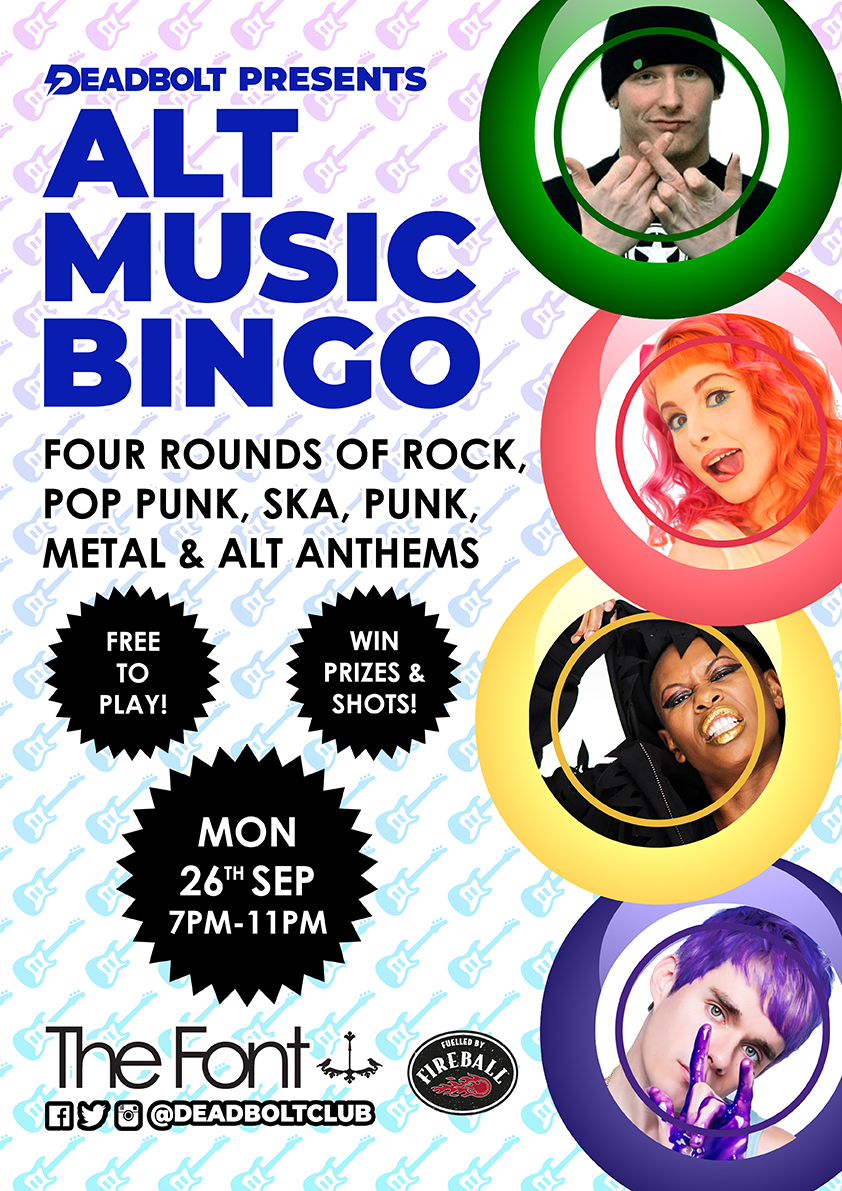