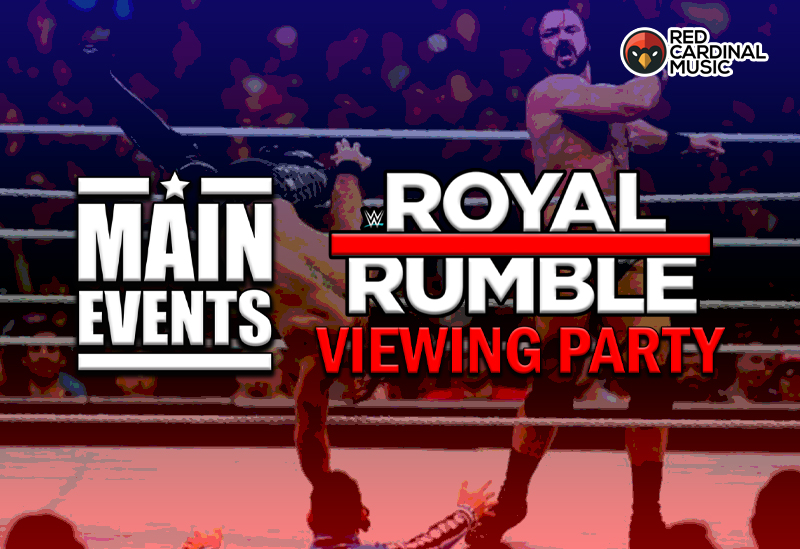 Main Events are throwing a Royal Rumble Viewing Party at The Footage on Saturday 29th January. The PPV will be shown live across all of the screens in the venue, including a huge projector screen.

The party will start at 8pm with various wrestling themed activities leading up to the Royal Rumble main event. Before the live screening of the PPV there will be a chance to test your wrestling knowledge and win prizes through a wrestling quiz and wrestler entrance theme bingo.

The area near the DJ booth will become a Retro Wrestling Gaming Zone for the night run by The Bit Squad including classic wrestling games from consoles such as N64, Sega Megadrive and XBox 360.

The Main Events DJs will play wrestling theme songs, official PPV anthems and classic songs associated with the best wrestling promo packages in the lead up to the show.

Catch Pro Wrestling will be invading the PPV screening with appearances from wrestlers and giveaways throughout the night. Test your knowledge against the wrestlers in the quiz!

The event is sponsored by Liverpool based, vegan friendly microbrewery Top Rope Brewing. From the Papa Mango to the Cold Stone Cream Austin, all of their beers are inspired by wrestling. Top Rope Brewing will be hosting a tap takeover of the venue in the week leading up to the event and will be contributing prizes throughout the night.

The event is for those aged 18 and over and ID will be required. Tickets for this event are available via Seetickets, Ticketweb, Ticketline, Fatsoma and Skiddle. To reserve a table, email [email protected] with a ticket confirmation. 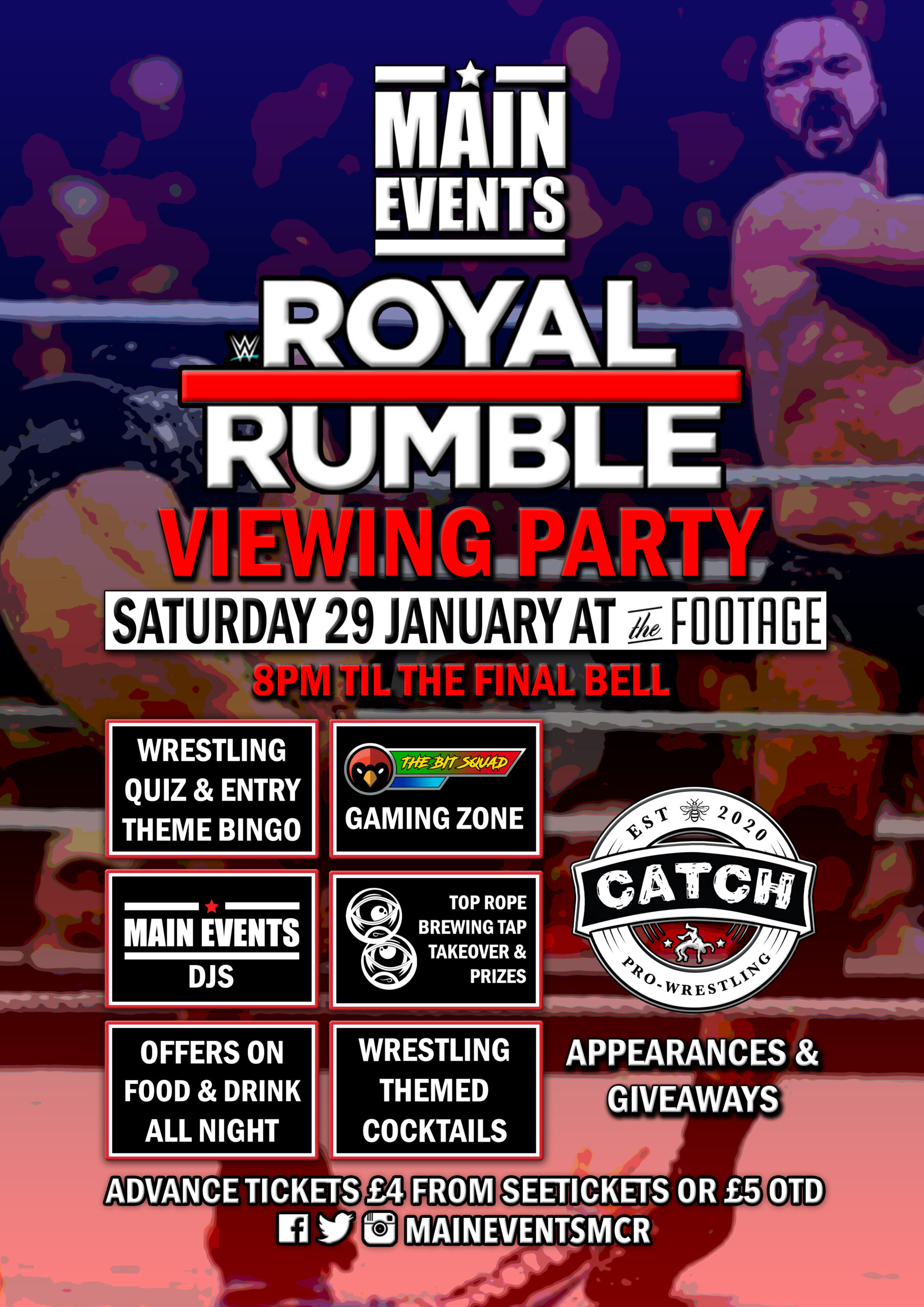