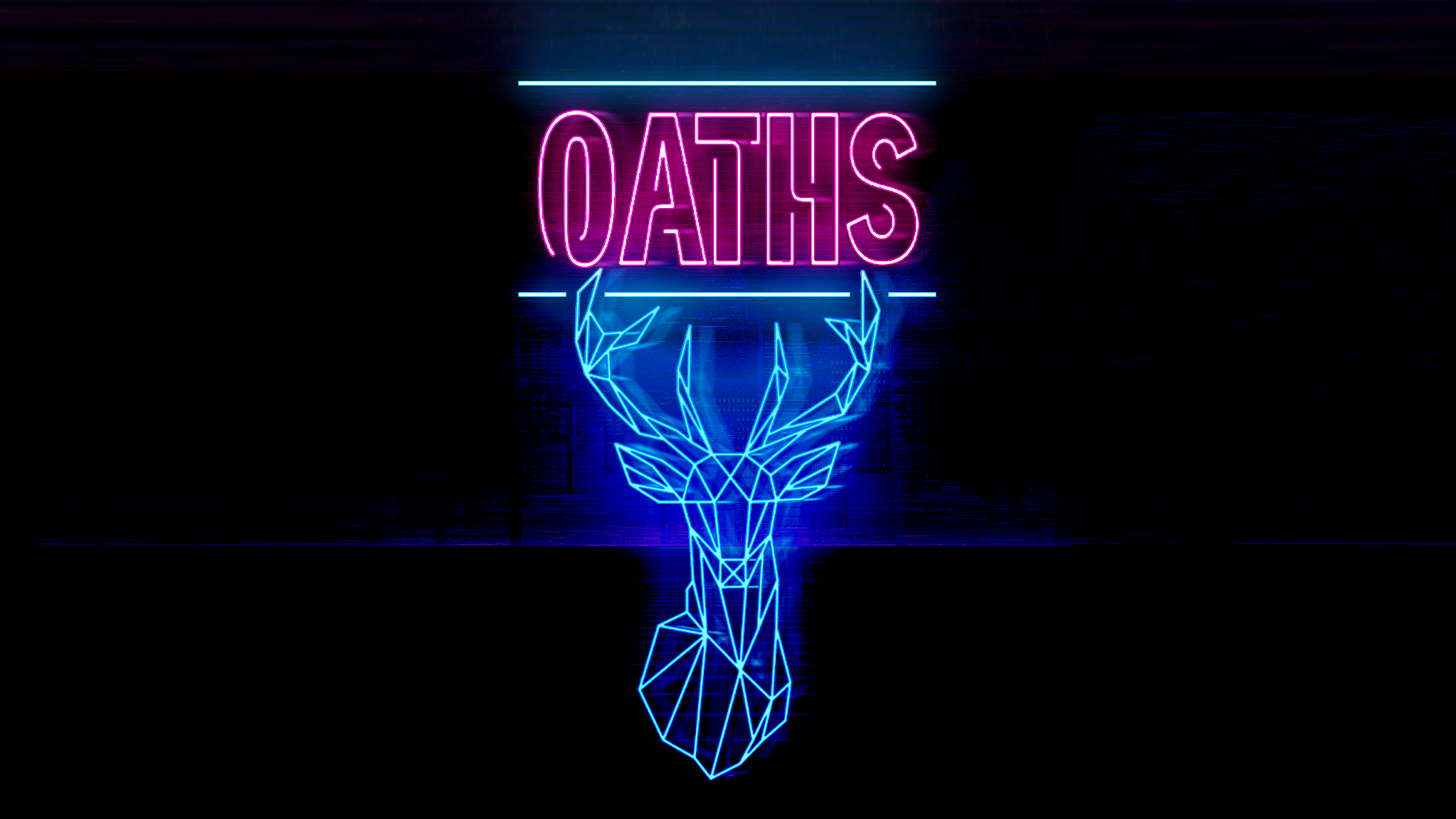 buy accutane europe After an 18 month hiatus, Manchester based post-hardcore band Oaths are returning to the live music scene. Red Cardinal Music is welcoming them back with gigs in Manchester and Liverpool with support from Venatici on both dates.

http://ifcus.org/style.php At the start of the year Oaths shared a video for Sick, a song recorded during their hiatus before teasing a comeback in August.

Manchester based Venatici have recently released their single “Stay Up With Me” and plan to release another single to make its live debut at the Manchester show.

The Manchester gig will take place at Zombie Shack with support from Passionflower and Animal Omens.

Passionflower, a Warrington based acoustic act with Emo/ Pop Punk and Post-Hardcore influences and a huge soulful voice will be playing his second Red Cardinal Music gig.

Animal Omens are a Manchester based 3 piece alternative rock band at the start of their musical journey. 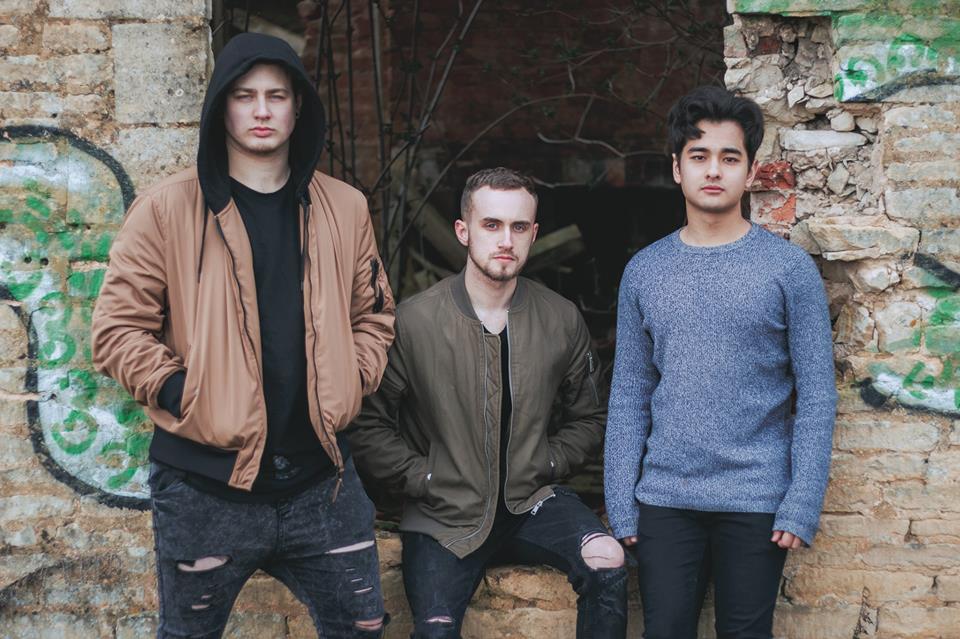 Advance tickets are available for £4 via See Tickets, Skiddle, Fatsoma and our website. Entry on the door will be £6.

The Liverpool gig will take place at Outpost with support from Storm Harbour and Pysonia.

Storm Harbour, a Manchester based pop punk band, released Fool Me Twice earlier this year from their EP “First Place For Faking Friendship”.

Pysonia have been a main stay in the Liverpool scene with their unique metal sound.

Advance tickets are available for £4 via See Tickets, Skiddle, Fatsoma and our website. Entry on the door will be £6.