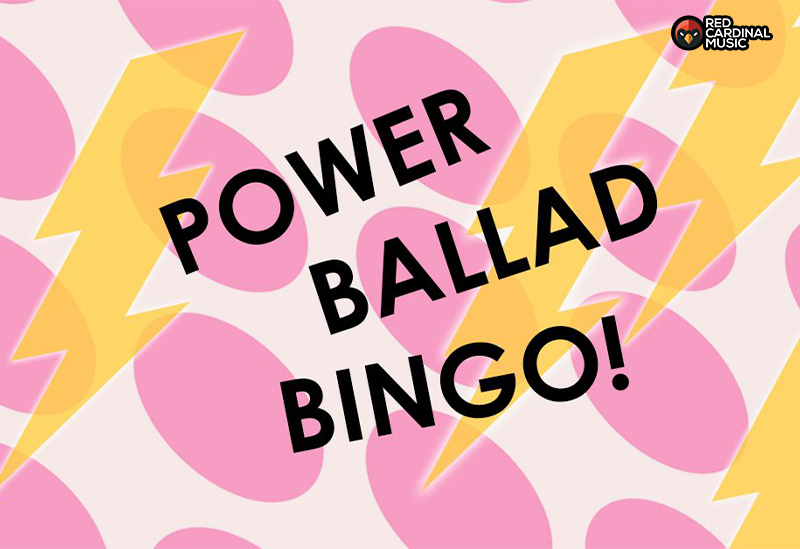 Red Cardinal DJs LJC and Bekkiness will be heading to The Font for another Power Ballad Bingo Night on Wednesday 28th September.

For those who have never played Music Bingo, it’s just like normal bingo except instead of listening out for numbers, you listen out for the songs on your card. And of course, you can sing along to this version of bingo! Every round will be full of power ballads from across the decades.

The Power Ballad Bingo night will run from 8pm-10pm with DJs playing up until midnight. The event is free entry and for over 18s only – ID will be required to enter. 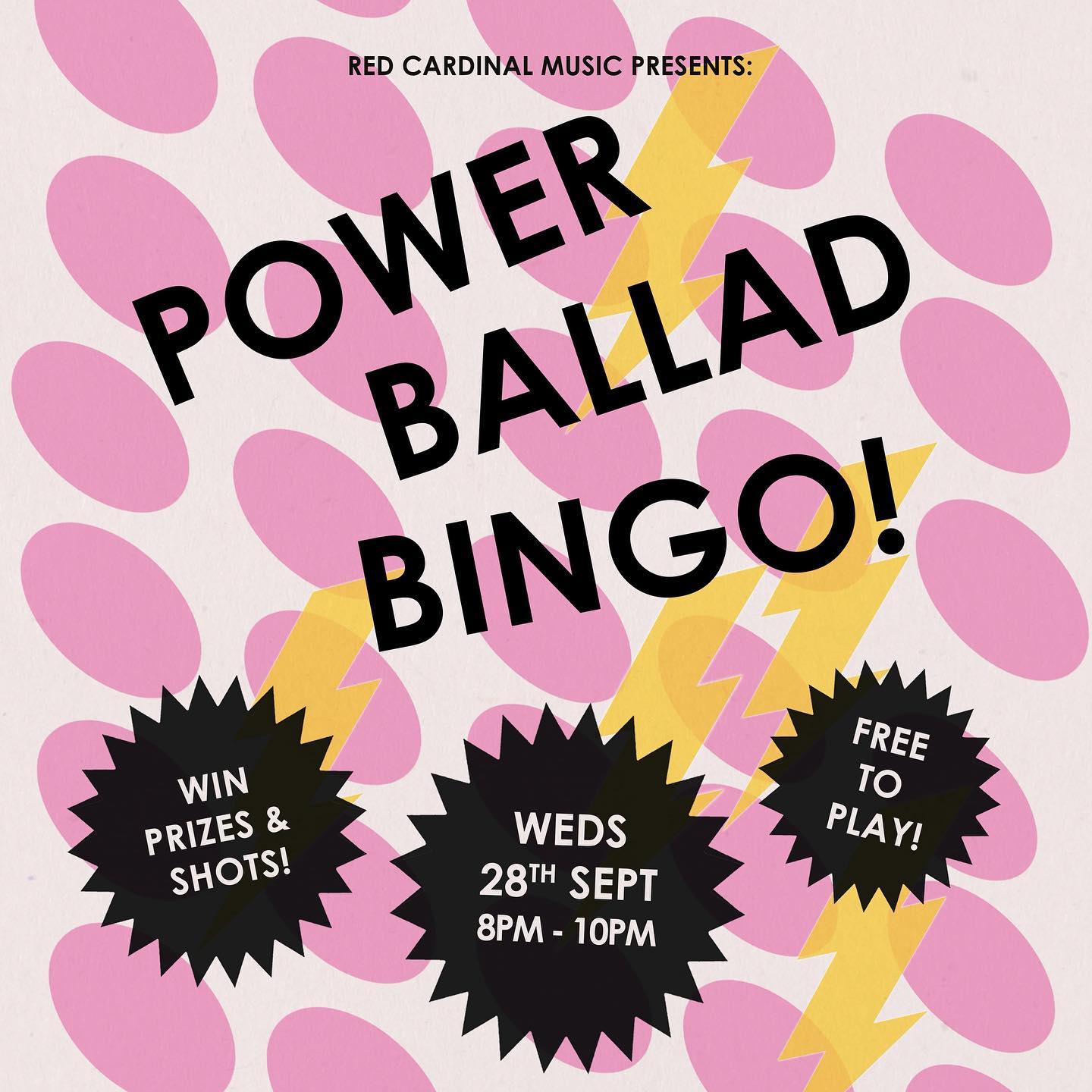