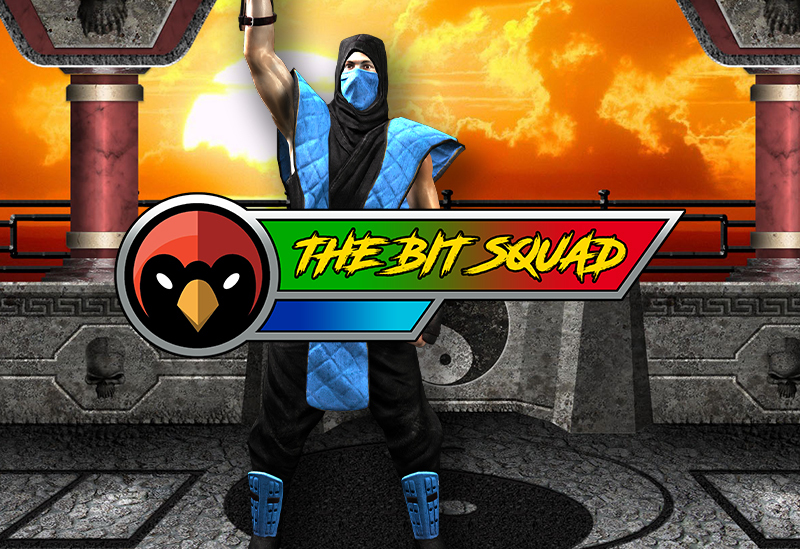 The Bit Squad are back at Turing Tap on Wednesday 3rd November from 7pm-11pm with a Mortal Kombat Tournament. The Tournament will take place on the big projector screen with prizes to be won.

The upstairs area of the venue will be taken over by a Free Play Zone set up with various consoles including Sega Mega Drive, XBOX, SNES, N64, Wii, Playstation 2 and more.

If there is a specific game that squad members would like to play, bringing your own console to hook up to a TV or games to use on our consoles is welcomed.

Deals during the night include:

Red Cardinal Music DJs will be playing music throughout the whole event, with a gaming tunes mixed in with anything from electro indie to power ballads with gaming music sprinkled in. 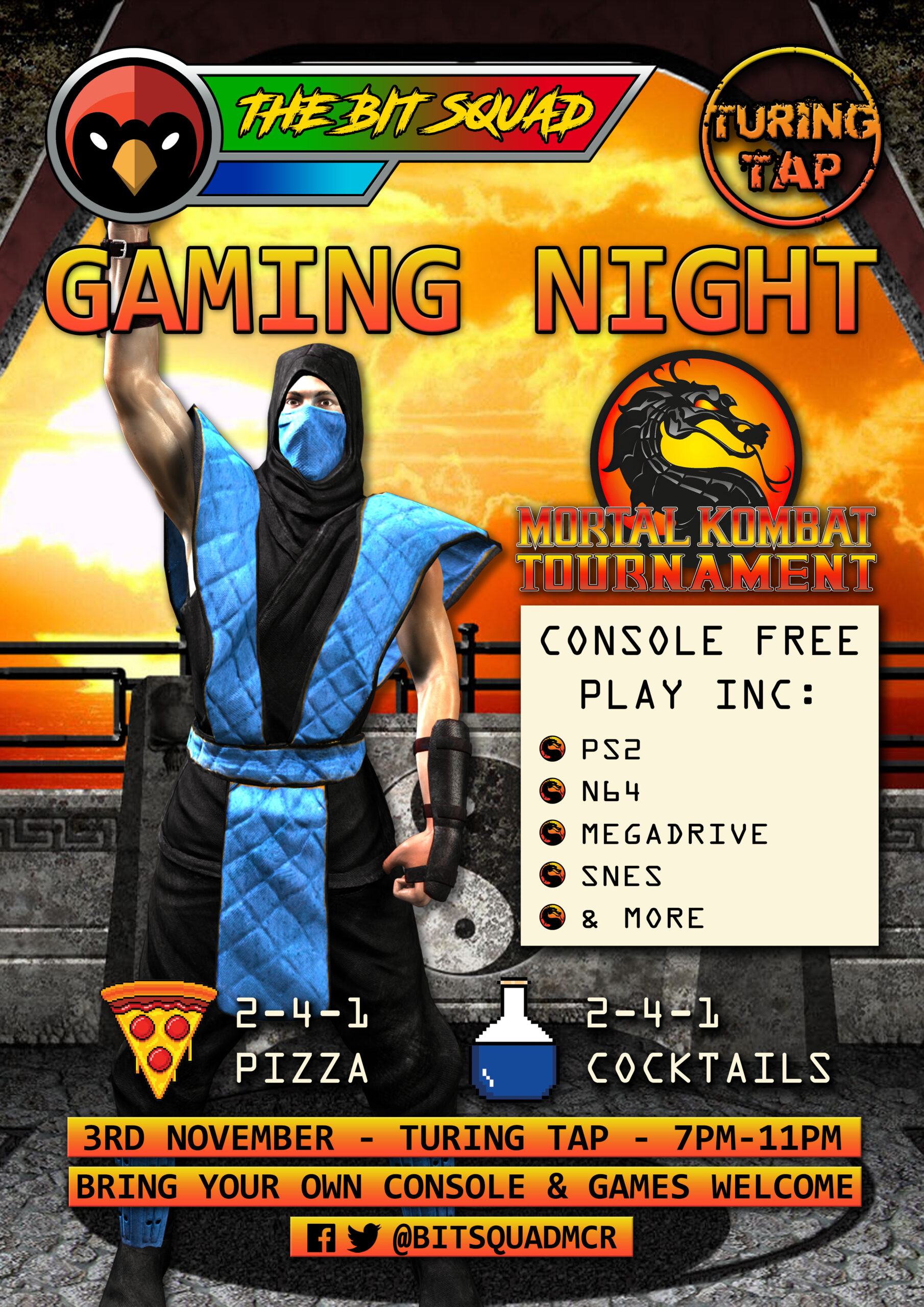